Happy Christmas to All. 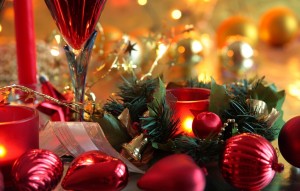 I would like to take this chance to wish all our customers, staff and suppliers a very happy Christmas and prosperous New Year for 2014.  2013 has been a great year for Lakeview Farm Meats and it’s only right to say thank-you, to all those who made it possible, from our award winning customers/ suppliers to our staff who helped make it all possible.

Below are just a few of the many highlights of 2013:

It’s been another great close to the year for Lakeview Farm Meats with many of the class champions and supreme champions of both having been processed at Lakeview Farm Meats.  With great support from our customers, who bought great cattle and sheep at these great shows, it has been another record year, with record numbers of cattle and sheep processed to ensure our customers have only the finest Beef and Lamb for Christmas.

To finish-up, I would like to thank everyone for their support and I look forward to working with everyone, in what should hopefully be a prosperous 2014 for all.